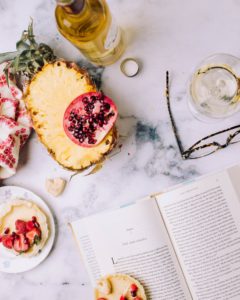 Do you belong to a book club? Whether your club is serious, social, or a combination of both, a book discussion is a whole lot easier if you can find questions to guide you. Here are some to try out for BUILD YOUR WINGS ON THE WAY DOWN. I hope you find them useful.

Thank you! Check your email for a subscription confirmation.